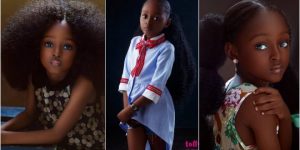 Jare Ijalana is a 7-years-old Nigerian girl who has been classified as the ‘World Most’ beautiful girl.

Jare who was at the age of 5 was confirmed to be the world’s most beautiful girl in 2018.

she became popular and gained thousands of fans after photos of her surfaced the internet. 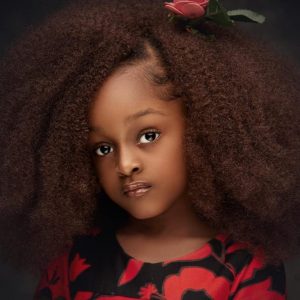 few munites after Jare’s photos surfaced the internet, social media users tagged her as “an angel,” “the new Barbie,” “absolutely stunning,” and a lot more. One even remarked, “She is too beautiful for this world. OMG.” 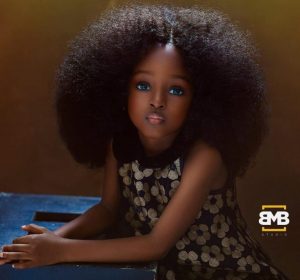 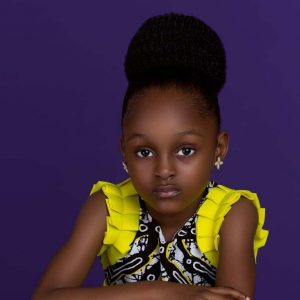 she has since won lots of ambassadorial deals and warmed the front pages of lots of popular magazines. 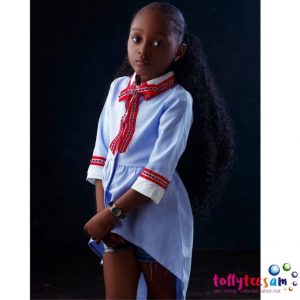