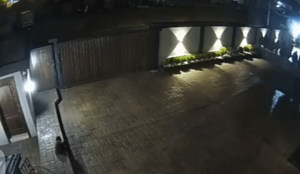 Many people still do not believe that an earth tremor occurred in some parts of Accra last night – Gh360songs has gotten a video to prove that it actually occurred.
Parts of the Greater Accra and Central Region experienced earth tremors last night.

Read Also:Hot Video| University Girl Shows Her Private Part During A Video Call As It Leaks

Read more:Check Out The New Looks Of Kuami Eugene Which Got Fans Talking (Photos)

Many Ghanaians took to social media to share their experience yet still, a lot of people never believed it.

Below is a video that proves the earth tremor indeed happened: